InComm's Apple Rewards Store is a brand new online store that offers Apple products fitted to the Apple.com experience. This new rewards option will be presented with Barclays International Bank’s branding but maintain the Apple.com UI for the shopping experience. After gathering requirements, sketching ideas and sitemap, and researching Apple branding guidelines, I designed a prototype for the store using Adobe XD. After a few iterations, the prototype was approved for development. I designed and developed the front end of the Apple Rewards Store (30+ pages) using Bootstrap 4, Flexbox, CSS, Javascript/jQuery, CSS, Photoshop, Apple's branding guidelines, and ADA Compliance standards. I collaborated with the VP of Application of Development, project managers and the backend development team. As the pages were completed and approved, they were handed off to the backend developers. I also helped to test the UI/UX during development and make changes as needed. When the demosite was presented to Barclays Bank, they were so thrilled with the site, they decided that ALL tiers of users will have access to the Rewards site! When Apple reviewed the site, one of their executives said, "It almost looks TOO good!" 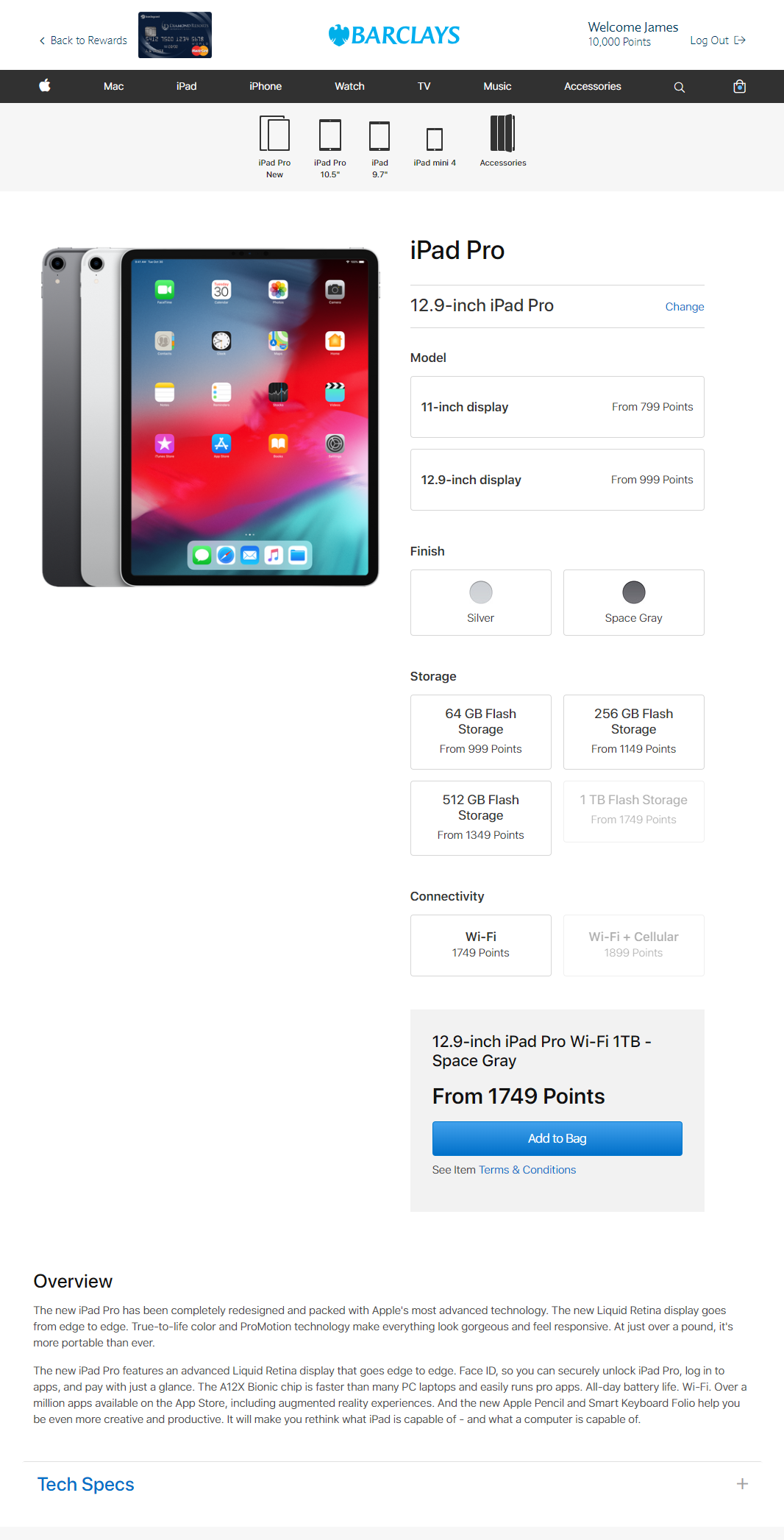 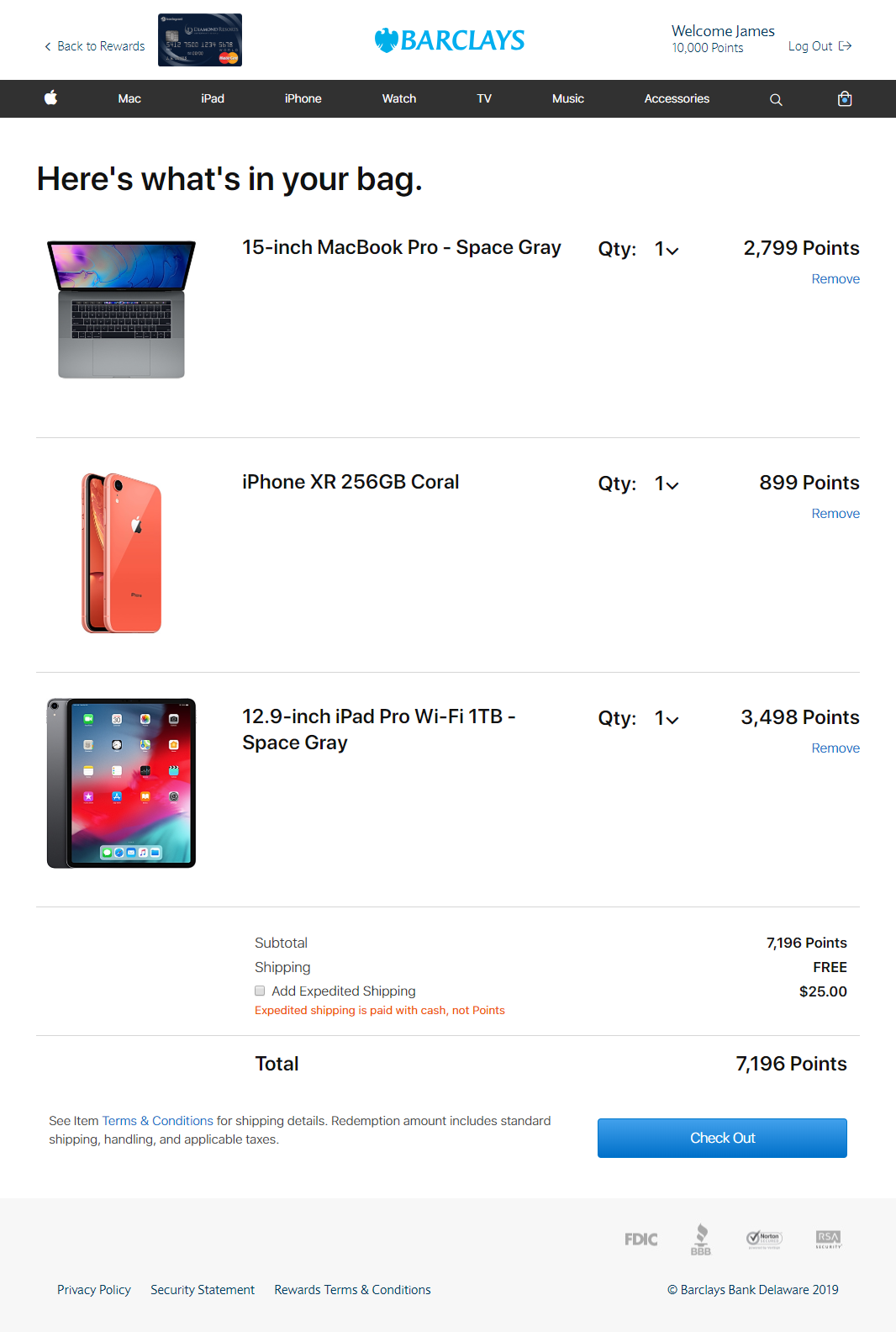 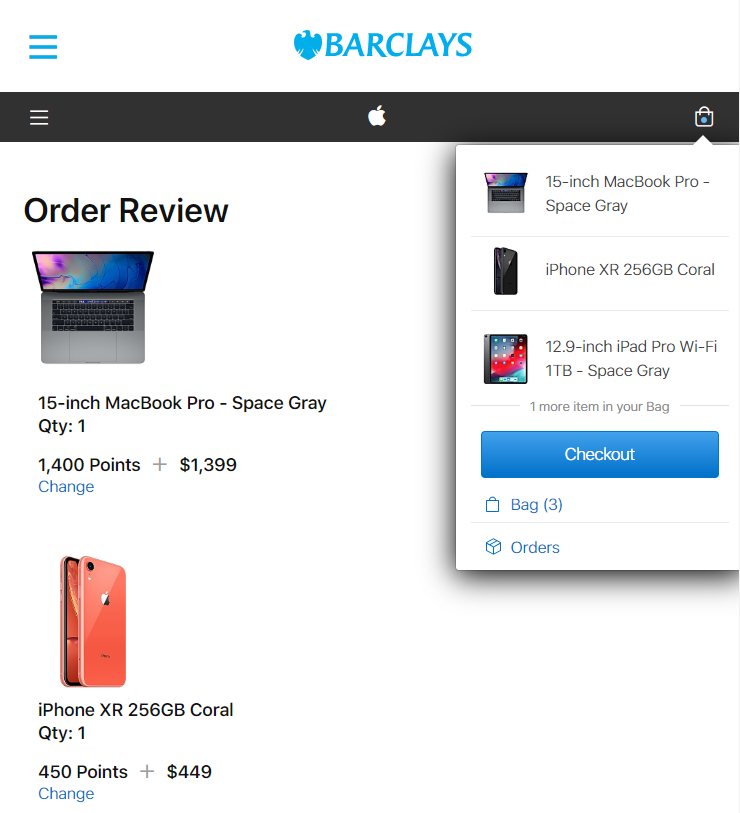